Strauss Manor opened its doors in 2006. One of two facilities established by
Gerd and Inge Strauss in partnership with B’nai B’rith International, it consists
in 81 apartments, as well as numerous and well-equipped common areas that
enable our residents to feel at home anywhere in the building. 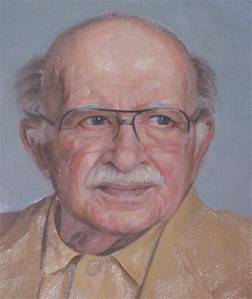 Gerd and Inge Strauss were Holocaust survivors who immigrated to the United States in 1947. Their decision to move to Tucson in 1986 proved fortuitous.

They worked tirelessly to establish safe and affordable housing facilities for low-income seniors. 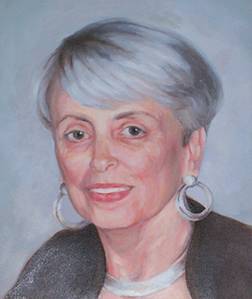 Using grant monies from the U.S. Department of Housing and Urban Development (HUD), they partnered with B’nai B’rith International, the largest national Jewish sponsor of federally subsidized housing for the elderly in the US.

Strauss Manor became a reality in 2006.

Sadly, Inge Strauss did not live to see it open, but the facility has been named in honor of her and her husband. Gerd Strauss passed away in 2009, but his dream of creating a beautiful, welcoming environment for some of Tucson’s most vulnerable citizens lives on in this amazing place we call Strauss Manor on Pantano.

Strauss Manor is professionally managed by Biltmore Properties, Inc, a specialized, experienced property management company. With decades of experience, Biltmore has the knowledge and experience needed to navigate the extensive HUD regulations.

Their expertise is a vital part of keeping Strauss Manor an exceptional place to call home.

Our Board is made up of dedicated community volunteers who have a wide range of knowledge, expertise and a passion for giving. Through their fundraising efforts, our Board is able to provide a full range of activities that help to enrich the lives of our residents.